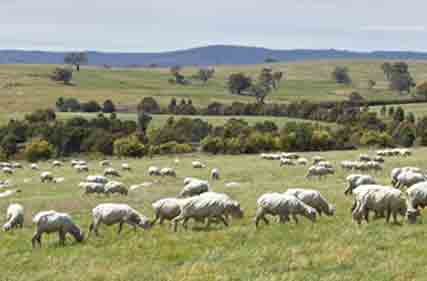 Faye Tuchtan, a livestock producer from Gippsland nominated by the VFF, and Angelique Raspin from the Australian Meat Industry Council will join both committees as new members.

Also joining the CCAC are:

Margaret Piccoli and Kathryn Joseph, both nominees of the VFF, will return to the SGCAC.

The SGCAC and CCAC advise government on the allocation of funding to programs and projects that benefit their respective livestock industries, using revenue generated through levies on cattle, sheep and goats sold throughout Victoria.

They are also responsible for advising government on the amount of compensation payable to industry in the event of livestock disease, should that be necessary.

The committees are made up of representatives from the farming and livestock sectors, supply chains,  processors, saleyard managers and livestock agents.