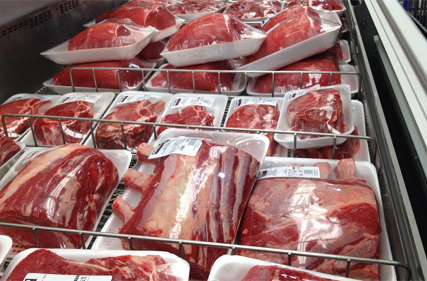 Australian lamb exports in March eased 4% year-on-year, to 22,588 tonnes swt – but were 30% above the five-year average for the month (Department of Agriculture and Water Resources).

This brought the March quarter total to 62,304 tonnes swt – up 6% on the corresponding period last year and 31% on the five-year average.

For the first three months of 2016, compared to last year, volumes of:

The major export destinations for Australian lamb in the March quarter were: