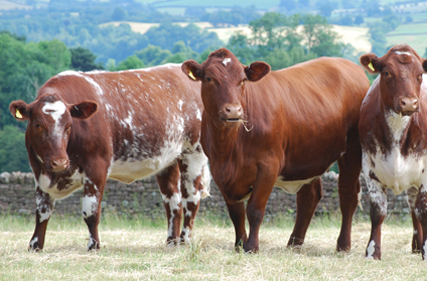 The Naracoorte Hotel, well known in the lower South East of SA provided a fantastic venue for the evening.

Hosted by the SA branch of Shorthorn Beef, attendees were served a 3 course meal, with the first 2 courses featuring the new JBS Australia Thousand Guineas product.

The event was a precursor to the Naracoorte Shorthorn bull sale held the following day.

Attendees were told about the origins of the brand name, were given an update on the program as well as a clear understanding of how Shorthorn producers can supply the premium Shorthorn brand.

The cornerstone of the evening was the Thousand Guineas product itself, expertly prepared by the Naracoorte Hotel staff and accompanied by sponsors Majellan Wines.

Despite the large crowd, not one person had anything but praise for the Thousand Guineas product, with one breeder describing it as “the best steak I have ever eaten.”

Northern NSW and Southern QLD producers will have their opportunity at the next producers day to be held at the Cattleman Steakhouse in Tamworth, next Wednesday, 6th April.