Australian research in the spotlight at World Hereford Conference 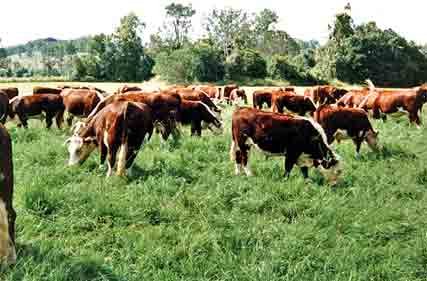 Australian genetic research benefitting the Hereford breed is under the spotlight this week at the World Hereford Conference 2016 in South America.

Hosted by Uruguay, the conference began on April 16 with pre-tour stud visits and finishes on April 22 with polled and horned show classes.

Member countries will present their reports followed by the opening ceremony.

The use of DNA technologies in cattle breeding will kick off the conference sessions tomorrow.

The conference finishes on Friday with show classes for females and bulls under judges Santiago Bordaberry, Rodrigo and Santiago Fernandez.