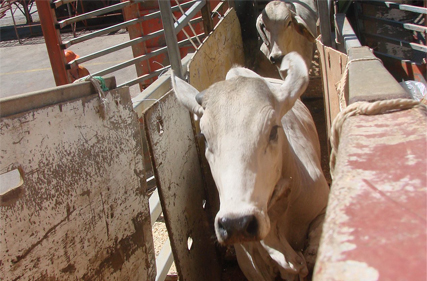 No other country assures animal welfare standards after export as we do in Australia.

The Federal Court ruling against the Gillard Government’s 2011 live export ban will give our trading partners greater confidence in Australia’s beef industry, according to Cattle Council Australia.

Former Agriculture Minister, Joe Ludwig brought in a second export control order banning all live exports to Indonesia in June 2011, after vision of cruelty in Indonesian abattoirs was run on the ABC’s Four Corners program.

Justice Rares ruled the ban invalid as there was no exceptions for producers who could assure animal welfare.

“Australian beef producers are world leaders in animal welfare, and they should be respected for it.

“The impact was devastating to Northern producers and communities and it trickled right through our industry.

“When our political leaders act in a rash and unpredictable manner, our overseas partners lose confidence in our product and trading relationship.

“This hurt our trading relationship with Indonesia by taking away surety of supply – something our industry prides itself on.

“At the same time, it hurt our relationship with other trading partners by undermining our reliability and world-leading animal welfare standards.

“No other country assures animal welfare standards after export as we do in Australia.

“The industry had already suspended the supply of cattle to three facilities where cruel practices were identified before the ban was imposed – and had introduced better training and practices.

“This knee-jerk decision had far reaching animal welfare implications in the production system.

“The 2011 ban caused an animal welfare disaster, when cattle were left stranded on ships, in ports and in holding yards.

“The decision is a watershed moment that will set boundaries for the way governments act in the future.

“This would not have happened without the courage of the Brett family and the Australian Farmers Fighting Fund that stood up for what’s right and what’s fair.

“The cattle industry underpins Australia’s live export industry. Live cattle exports are worth more than $1.6 billion a year and support thousands of jobs right across the country, from the big cities to the outback.”