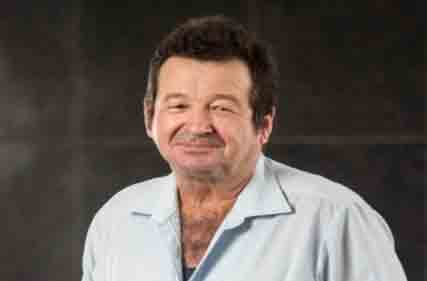 Cattle Council of Australia (CCA) has congratulated the new Albanese Government on its election win and the appointment of Senator Murray Watt as Minister for Agriculture, Fisheries and Forestry.

CCA President Markus Rathsmann said the beef industry looked forward to a positive and constructive working relationship with the new government and Minister.

“Minister Watt previously sat on the Rural and Regional Affairs and Transport Committee and was shadow minister for Northern Australia and Natural Disaster and Emergency Management.

“Our industry is committed to forging a positive, productive and substantial relationship with Minister Watt and the Albanese Government.

“Together we can address a number of key issues affecting both the beef industry and the wider community.

“We offer our assistance and urge Minister Watt and the Prime Minister to visit our communities and meet beef producers around Australia.

“Beef is Australia’s top agricultural product and the red meat industry employs nearly 200,000 people, including people from our biggest cities to people in the outback.

“He also oversaw a significant increase in funding for biosecurity and traceability, and I call on the new government to continue this level of funding as a priority.

“I also congratulate Mr Littleproud on becoming National Party Leader, a role he deserves and is well prepared for.

“Our industry looks forward to working with both Minister Watt and Mr Littleproud in their new roles for the benefit of cattle producers.”