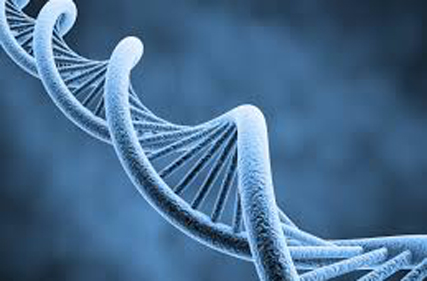 The Genetic Hub welcomes Rachael Constable to the team in the Registrar department.

Rachael comes to us highly experienced having worked with both the Angus and Hereford societies for eight years in the Registration area. During that time she was heavily involved in both societies’ moving to the ILR2 program.

During her time at Angus Australia, Rachael was part of a close and small team of Registrars which soon grew to around a team of six.

She has worked as a processor and in management for the Hereford Society where she was the sole employee of the Registrations department.

This meant when the time came to move across to ILR2 she worked closely with the technical support including going through data, making program changes and ironing out problems.

Rachael is also efficient in data entry, whether it be from calf registrations, transfers, processing DNA or processing data from progeny test programs.

Rachael has also done a lot of work on educating members how to submit calf registrations and inventory electronically.

Either by submitting an excel spreadsheet or through the member log on area. Before she left Herefords Australia, they were trialing the new ILR2 online, however this was only in the early stages.

Sale catalogues were also a big part of her work at both societies. Rachael will be working from a home office located on her and her husband’s farm east of Glen Innes, NSW.

She also has a small Red Poll cattle stud and has shown regularly since 1998. This means she has a first-hand knowledge of the breeder’s side of recording stud information and the logistics of collecting information.