Qld has heaviest carcase weights and lowest in WA 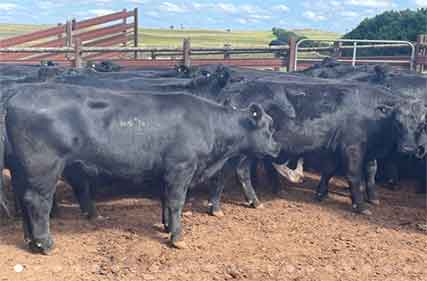 The latest ABS data release has given some insights into the carcase weights nationally and state by state. Overall, carcase weights in cattle have been increasing across the nation.

The only state to go against this trend was Tasmania where the average carcase weight declined by 1% on last quarter, but was up 3% when compared to this quarter last year.

Queensland had the highest average carcase weights of 336.2kg, increasing 3% on last quarter. This is also 12kg higher than the national average of 324.4kg.

The lowest weights were found in WA at 293.4kg – although this weight is still historically high for the state.

This shows an increase in the feedlot sector as a proportion of total turn-off, with more cattle on feed than ever before. Feedlot animals are more likely to put more weight on during finishing.

As more grassfed animals hit the market throughout the year, a decline in carcase weights may be seen moving forward.

Average male carcase weights in Queensland came in at 363kg for the quarter, pushing up the state average. These high weights have been maintained for the last few quarters.

Some steers in America are hitting over 400kg and so progression towards a larger animal in Australia will have to be monitored. Questions around the processing ability of these larger animals remain.

Interestingly, the average weights for male and female cattle found in Victoria were nearly the same, at 311.0kg and 310.9kg respectively.

In lambs, carcase weights are not above 25kg nationally. This is being reflected in saleyard throughput with increasing numbers moving through the heavy lamb indicator. High prices and feed availability are driving this trend.

South Australia is now producing the heaviest lambs in the country at 26.6kg on average. These higher weights could be attributed to a movement away from wool producing breeds, such as Merinos, to meat breeds.